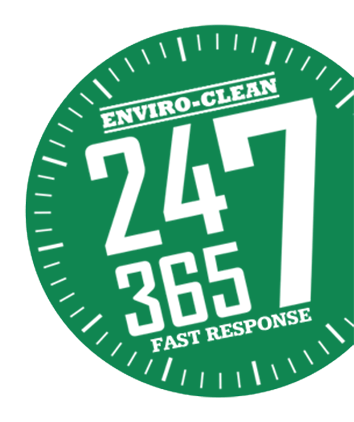 Having problems with odours from your interceptor or grease trap?

Most likely, it’s needing emptied and cleaned out. When sludge and sediments are left for too long in the tank, the organic matter will break down and give off gases such as hydrogen sulphide and methane, which leads to a foul-smelling area around the tank. SEPA advises that all tanks such as septic tanks, interceptors and grease traps should be de-sludged and cleaned as a minimum, once per year. This avoids a buildup of sludges from accumulating which leads to a reduction in treatment / settlement time of the influent, which subsequently increase the turbidity (suspended solids level) of the effluent.